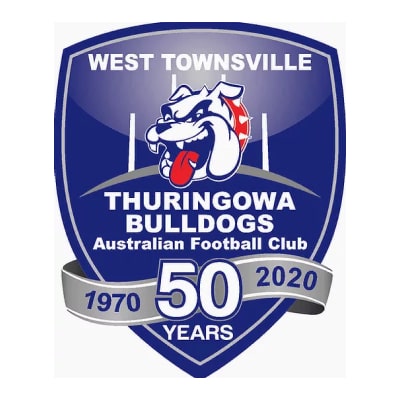 Our Club wants to be the Club of Choice when players come to Townsville. We train and play at arguably the best stadium outside of the AFL elite grounds and we are about inclusion, family and fun.#oneclub is our motto and we are proud to have the services of hard working professional people in all positions across the Club working towards our success both on and off the field.

We compete in every grade and competition in AFL Townsville and pride ourselves on investing time and effort in to our junior players. We ensure our Juniors play in a safe environment, coached by people dedicated to ensuring that their development needs are met and celebrated. In 2020, approx. 65% of the Senior Team was represented by Club Juniors who have been retained  into the senior ranks. Townsville has a transient population and the Clubs success will be maintained if we are strong as a club. 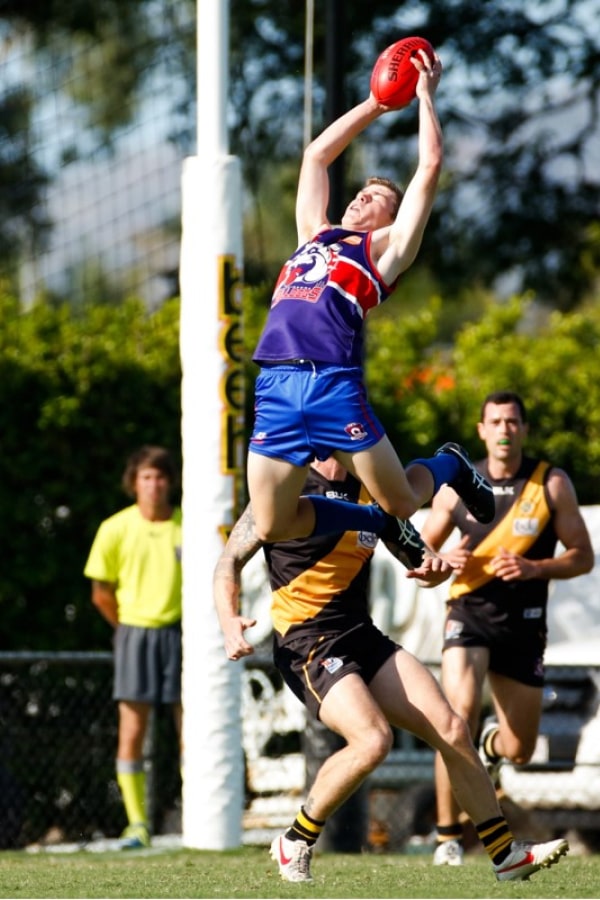 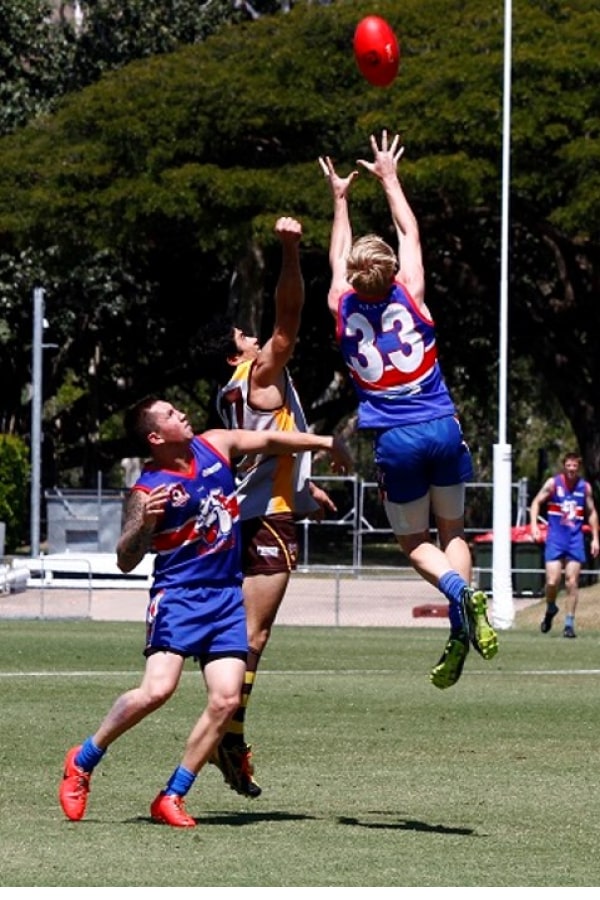 ‍Job Prospects: Townsville currently has 1500 employment vacancies in a diverse range of industry. We have proud sponsors with job opportunities and also have the services of an employment agency to secure work for anyone considering the move to Townsville.

‍Housing: Townsville is currently experiencing a housing shortage but we have sponsors available to help  and many connections within the community to secure accommodation

‍Relocation Assistance: We do not offer financial relocation assistance.

‍Player Remuneration: AFL Townsville is a unique offering in that very few players across all clubs that actually get paid for their services. The Club with support of our sponsors does have  monetary awards and incentives for game day performances

‍Lifestyle:  Townsville is the Capital of North Queensland and is a hub for many large Companies including the Government, but is it the lifestyle that is the winner. Despite what you hear on Southern media, Crocodiles are not everyday occurrences and neither are Cyclones. Townsville is the ultimate winter destination with temperatures of 25 every day and that when we play footy, no bog holes, and no rain.

Townsville is home to the North Queensland Cowboys (NRL)and the Townsville Fire (WNBL), has its own V8 Supercar Track in the City and hosts the finals of the PBR Bull Riding. Concerts, Music Festivals, the Great Barrier Reef at your doorstep and day trips to exotic locations like Magnetic Island. Come on up and unwind and let your hair down and play the game we all love in paradise.

History of the Club
The West Townsville Australian Football Club was formed in 1969 at a meeting at the Vale Hotel and consisted mainly of a breakaway group of players from the Hermit Park and Currajong Football Clubs and several RAAF players.

The Bulldogs played their first match in the Townsville AFL in 1970 and won their first Seniors Premiership in 1971. The next Seniors Premiership came eight years later in 1980. In total the Seniors have played in 28 Grand Finals and have won on fourteen occasions. The Senior side has had a record equalling eight appearances playing in eight successive Grand Finals 1987 to 1994 The Reserve team also has an impressive record in Grand Final appearances.

The Bulldogs first fielded a Reserves side in 1971 and won their first Reserves Premiership in 1977.
‍
The West Townsville Junior Football Club was formed in 1974 and have been a strength in the Townsville Junior competition ever since.

The Seniors side had the tag of easy beats throughout the 80's as they lost seven preliminary finals in a row whilst the Reserves dominated much of the 80's and early 90's.

Since the formation of the Bulldogs the club has forged a strong association with the members of the Australian Defence Forces. The Bulldogs trained for many seasons at the RAAF Oval on Ingham Road.

In 1980 the Junior Committee secured a lease on a block of land "out in the sticks" off the Thuringowa Shire Council and the West Townsville Sporting Association was formed. This association made up of both Junior & Senior representatives went on to build a clubhouse at Pioneer Park. This clubhouse was affectionately named the "Doghouse" and was the "Home of the Bulldogs" until the commencement of the construction of the Riverway Stadium in July 2006.

In 2001 the members of the West Townsville Australian Football Club voted unanimously to join with the Thuringowa City Council and commit to the Riverway Project with the goal of being a tenant of the International Standard Stadium, now know as the Tony Ireland Stadium.

In 2010, the Bulldogs celebrated 40 years in the Townsville Australian Football League competition. The major highlights of the season were the 40th reunion official function, held at the Southbank Conference Centre in Palmer Street and winning both the Senior and Reserves 2010 premierships. The next decade saw the Club win Senior Premierships in 2011, 2013,2014 and 2016, the Reserves won in 2014 and the Women were crowned champions in 2015 and 2018. In 2020, the club was to hold our 50th Anniversary of competing in the AFL Townsville competition but COVID-19 put a dampener on our celebrations but we will celebrate in style in 2021, making sure all our history is remembered with big events being planned.