JOIN US NEXT SEASON

ABOUT THE CLUB
‍
Originally known as the Seahawks, and boasting red and green colours, the Hervey Bay Australian Football Club was established in 1977, and won a Senior premiership in the Bundaberg Australian Football League, in their debut season beating the North Bundaberg Kangaroos by 28 points. The Hervey Bay Seahawks initially played home games at Dundowran Oval.

The Seahawks were then forced into a different League in 1978, due to a majority of the Bundaberg clubs stating that they would disaffiliate their League if Hervey Bay was to participate again that year! The QAFL intervened and allowed the Seahawks to join the Sunshine Coast and Gympie Australian Football League from 1978 until 1981. The long distance travel took its toll, however, Hervey Bay did make the finals in three of the four seasons at the Sunshine Coast.

‍The Hervey Bay Bombers won two more Senior Flags in 1994 against South Bundaberg Magpies, and in 1996 against the most competitive Maryborough Bears side seen in this competition.

‍The Bombers won two more Senior Flags in 2000 and 2002, both against new team ATW Bundaberg Eagles, who had the edge over the Bombers in three successive seasons (1997-1999).

‍In 2003, Hervey Bay Bombers joined forces with the other BWBAFL clubs, along with 4 Sunshine Coast clubs, to play one season in a Metropolitan League, known as AFL Queensland, Bundaberg Wide Bay Hinterland Division 3. Hervey Bay were Premiers in this League also.

‍The Bombers won in 2004 in the revamped BWBAFL and again in 2005, to make it 4 Flags in 4 Seasons. All 4 were against ATW Bundaberg Eagles, as was their 2007 Senior Premiership.

‍In 2009 Bombers defeated Brothers Bulldogs in the Grand Final, which was the club’s 20th Senior Premiership.

‍The Hervey Bay Bombers won the 2013 Grand Final, once again beating ATW Bundaberg in the 13th Grand Final between the two clubs. This time the margin was a massive 79 points.

‍In 2014, ATW Bundaberg travelled to Hervey Bay for the Grand Final and defeated the Hervey Bay Bombers. It was only the third loss all year to the Bombers who were Minor Premiers.

‍2015 was the toughest year for the Bombers in many years, with every win being fought hard for. To their credit, they made it to the Preliminary Final but lost it, resulting in an all Bundy Grand Final…. only for the third time since 1986.

‍The Bombers played their 40th Season in 2016. Unfortunately, like 2015, the Bombers went down in the Preliminary Final, this time to cross town rivals Bay Power, who eventually went down to ATW Bundaberg in the Grand Final.

‍A much more promising season in 2017 resulted in the Bombers falling short by just 8 points, to eventual Premiers, Maroochydore in the Preliminary Final.

‍The formation of the Fruitbats in the Queensland Masters in 2004 keeps several ex-Bombers in the game and their colours are an amalgamation of the Seahawks red and green and the Bombers red and black. 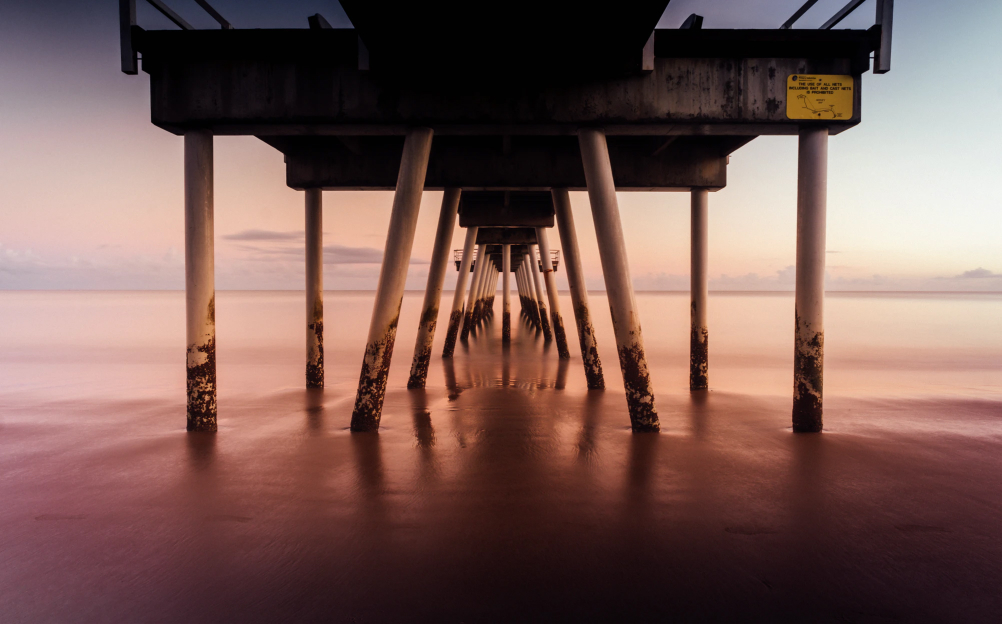